This week we’re sharing a bunch of information on a useful but rarely ever seen piece of equipment at many gyms, the resistance band.

Whatever shape or size the bands are, be they giant rubber bands or long rubber bands with (or without!) handles at each end, they take up little room, don’t cost much, are incredibly portable and useful for all sorts of strength and mobility exercises for a wide range of client types.

The Basic Guide to Stretching: a MobilityWOD crash course 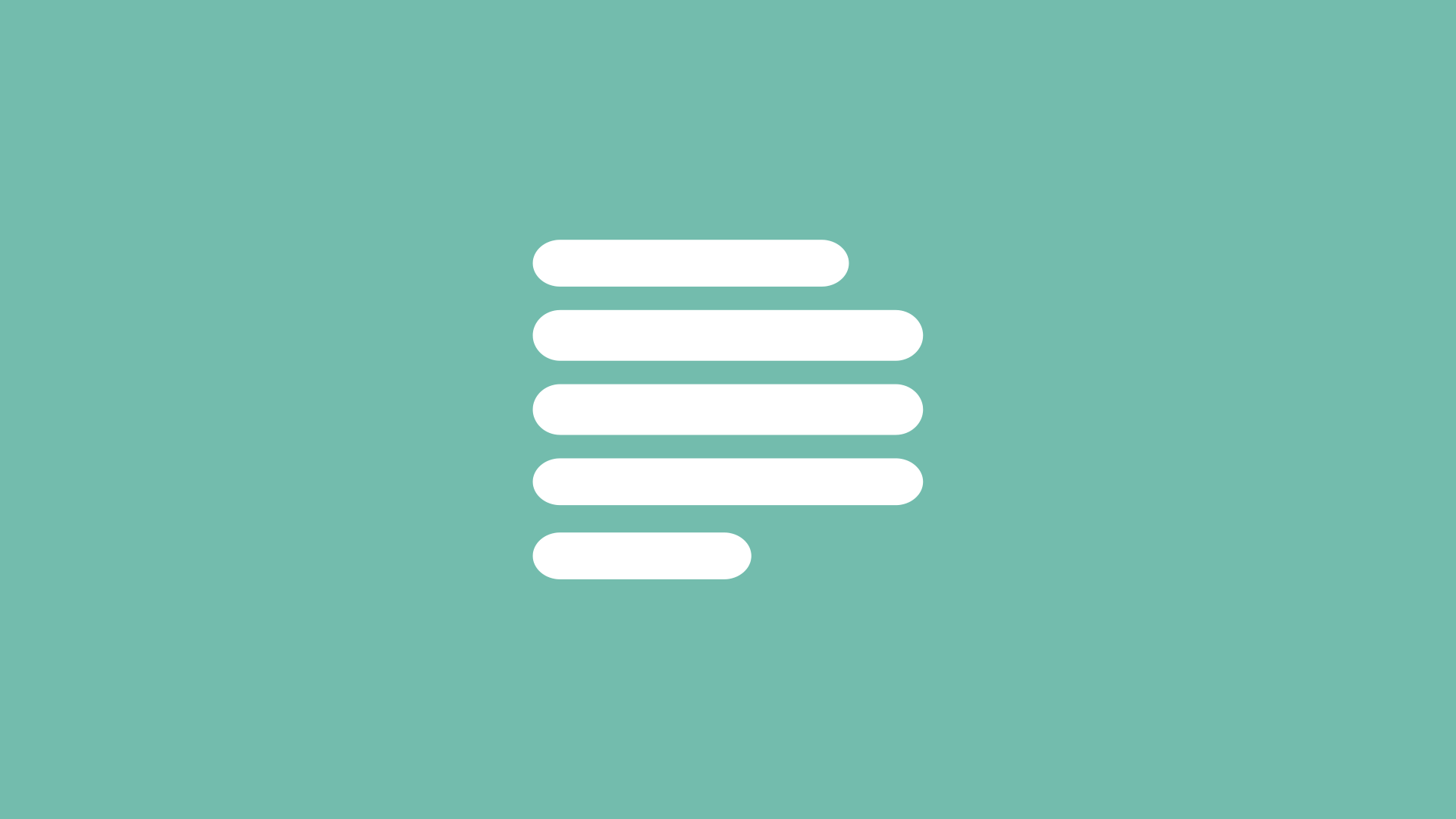 Matt Myers (aka “freefitguy“), wrote up an excellent introduction to Kelly Starrett’s MobilityWOD ideas here, breaking it down into seven lessons, including some ways you can use resistance bands to really help improve your mobility work, and some takeaway points for general every day mobilising.

If you don’t know much about mobility, or using resistance bands for mobility work, this post really is a decent crash course. And if you move on to some of Kelly Starrett’s MobilityWOD videos after, you’ll have learned a lot in not very long at all. 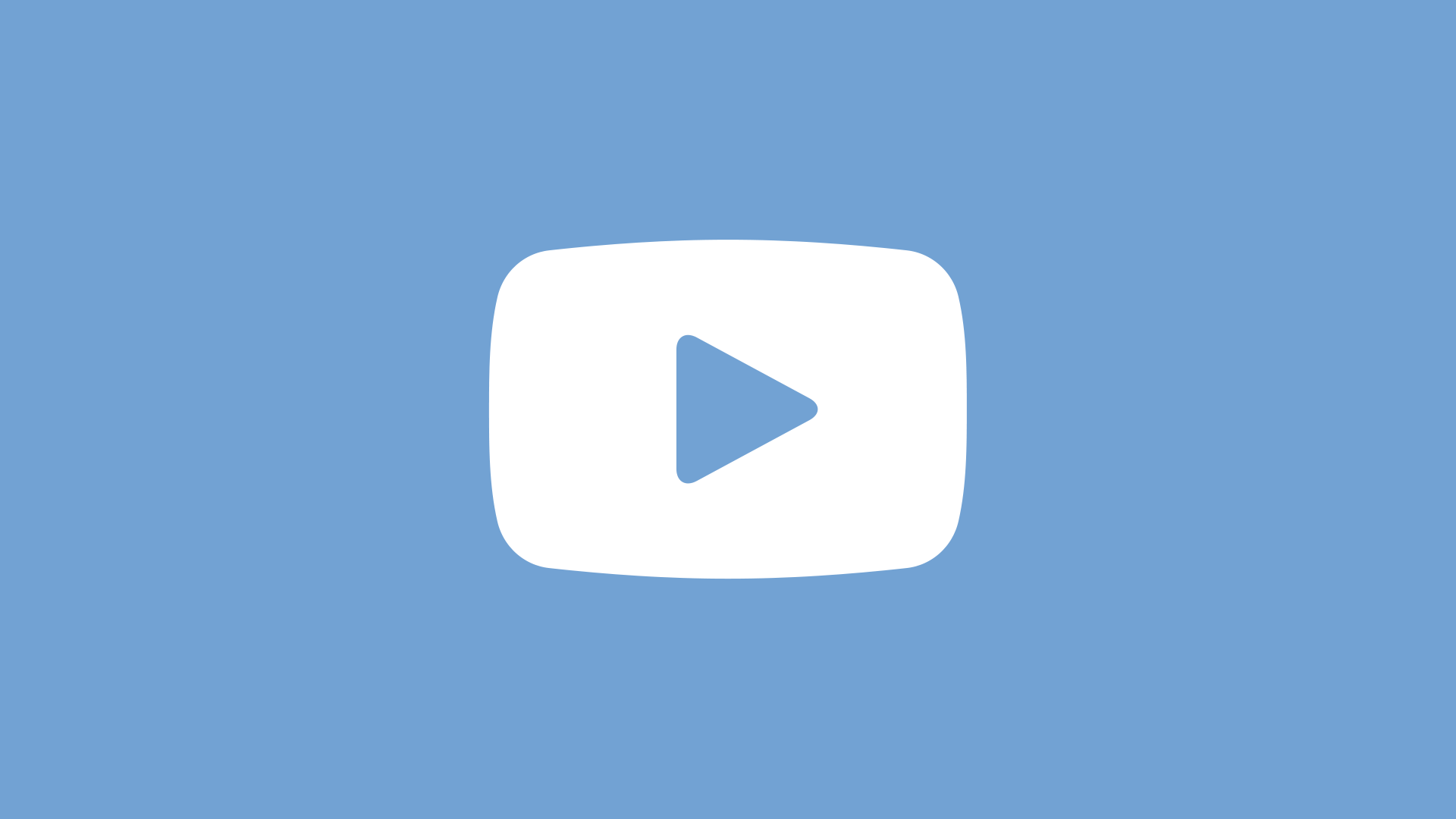 Ross Enamait has posted about resistance band training a few times on his blog over the years. It was the first place I’ve ever seen good mornings performed with a resistance band, which is in one of the three posts we’re sharing here.

It’s pretty much all video and watching Ross perform these exercises while explaining what he’s doing is extremely useful if you’re unsure of anything.

In the first post, Ross talks through and demonstrates a small variety of core band assisted and resisted exercises, including pulls ups, dips and press ups:

In this second post, Ross shows an inexpensive way to easily work the hamstrings, using a slider and, obviously, a resistance band:

And here’s Ross discussing resistance band good mornings, with another video thrown in, along with some information on the bands he uses and the exercise itself:

JC Deen demonstrates upright rows and front and lateral raises using resistance bands, while also giving a good written explanation for what you should be feeling and trying to achieve with these exercises.

He also recommends EFS Bands in his post. I don’t think I’ve seen anyone recommend anything that isn’t either Woody’s or EFS, so if anyone has any other recommendations, feel free to share! 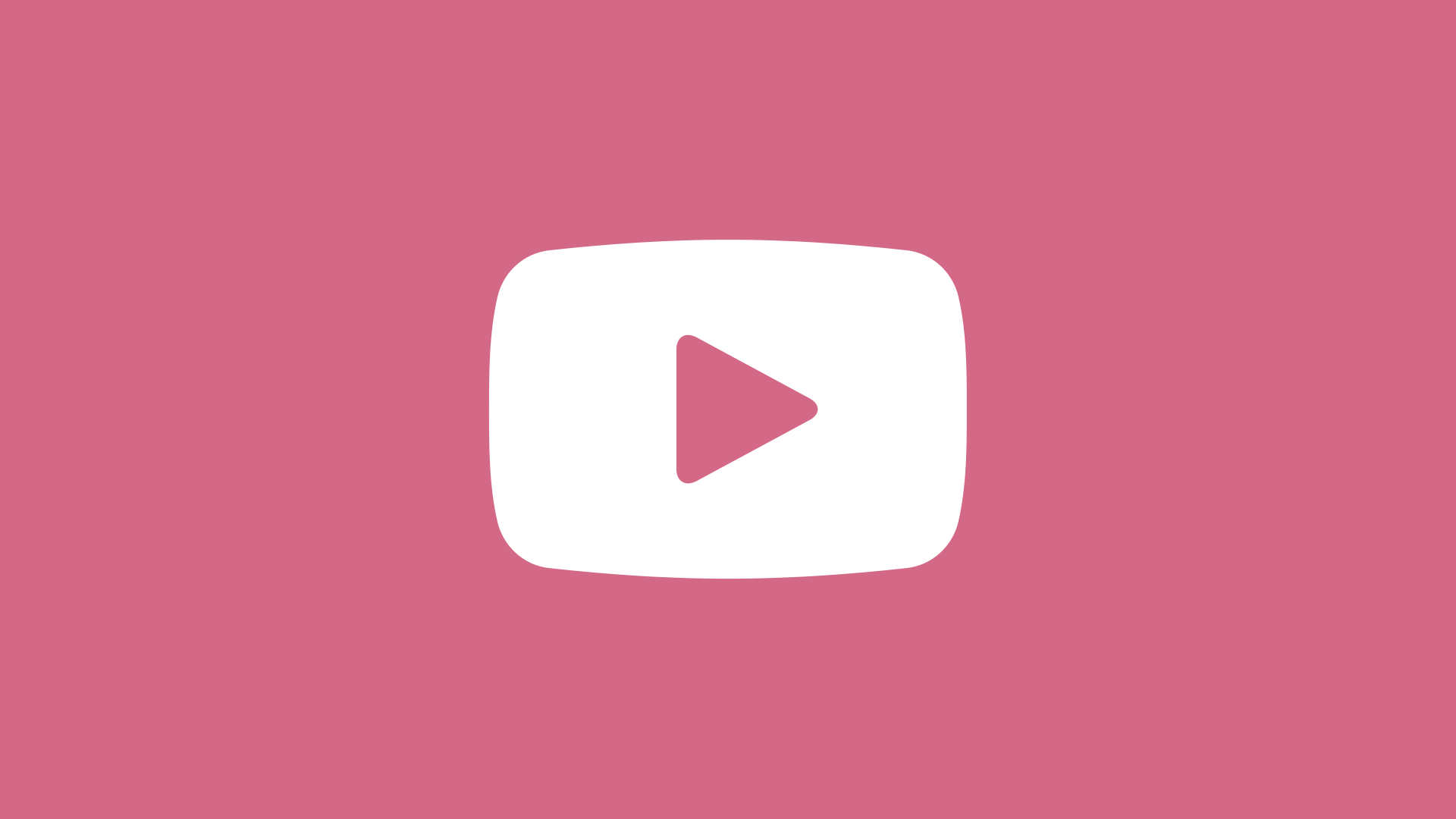 Greg Robins, writing for Eric Cressey’s site, puts together an excellent short series of reasons for when and how to use reverse bands in your strength training programs, along with useful videos explaining how to set up the bands for bench pressing and squatting.

Rusty Moore putting out a bold statement with his title.

The answer is, of course, “Dude, please.” However, he puts forward a decent argument for reasons to include them in your upper body pushing workouts and what exercises might be best to include.

Plus, he shares a great 3 minute video of Bret Contreras doing 50 different resistance band (with handles) movements, so if you’re using this bit of equipment and are really stuck for inspiration, go watch that video immediately!